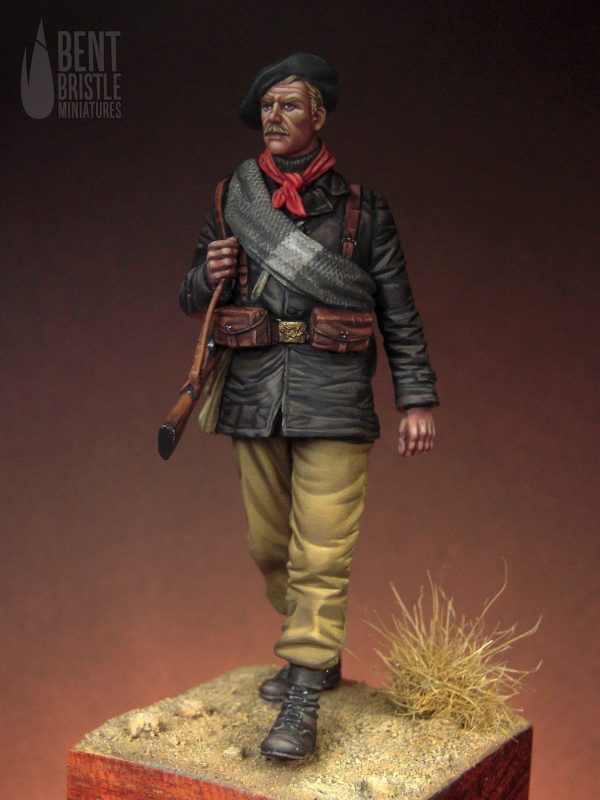 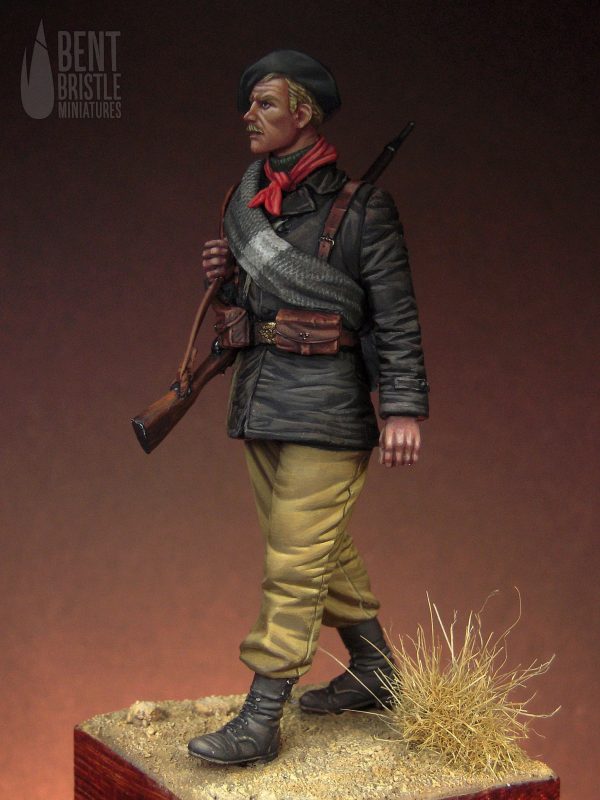 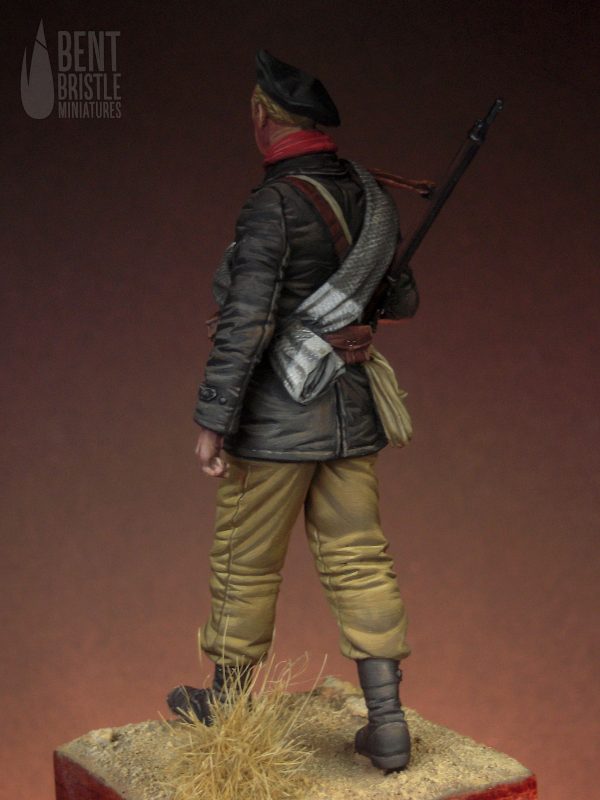 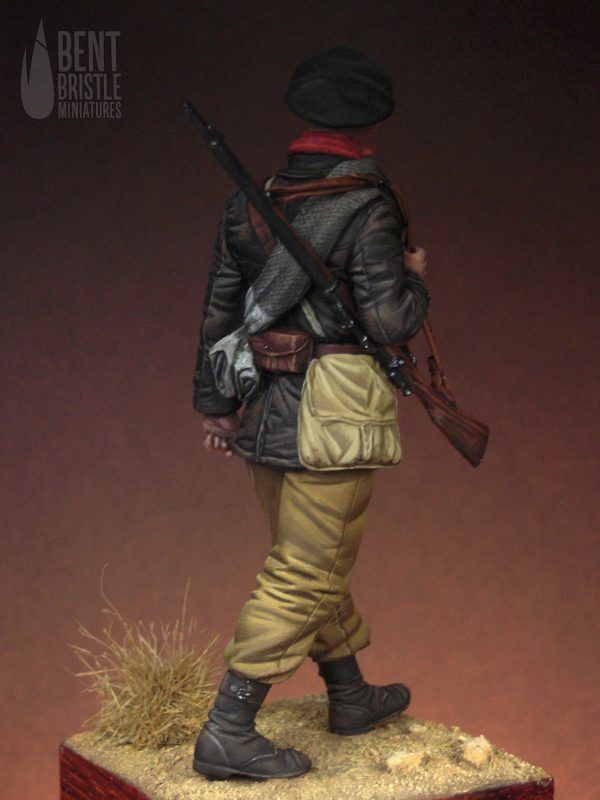 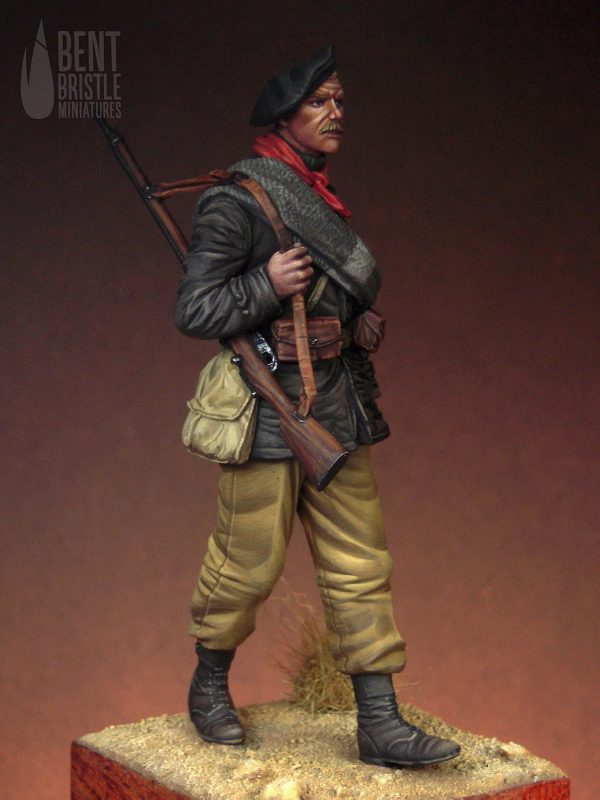 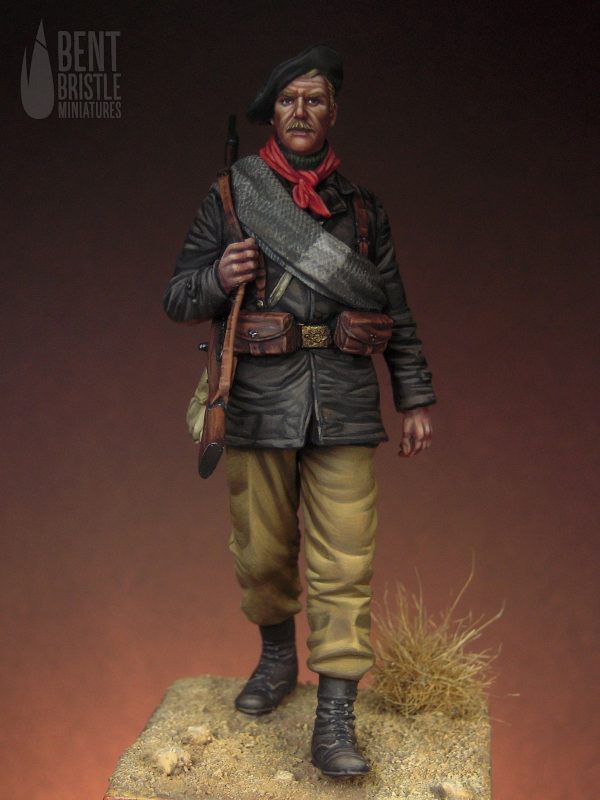 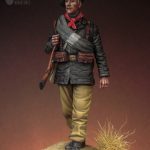 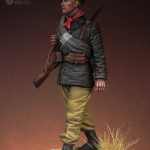 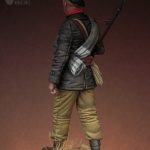 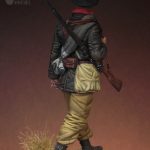 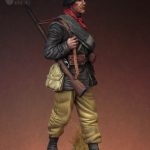 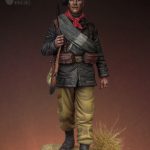 This figure represents the courageous foreign volunteers that traveled from across Europe, the United Kingdom, Canada, and America, to fight the threat of Fascism in Spain. This figure can be painted in countless different ways, wearing a mixture of civilian and military clothing – anything they could get their hands on to take the fight to the enemy!

We have included three head options. The beret and neck scarf is designed to represent a member of the Canadian Mackenzie-Papineau Brigade. We have also chosen the iconic Adrian helment, and Spanish Gorrillo sidecap.